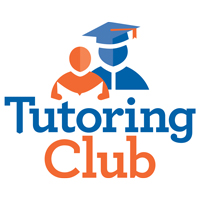 You are not wrong: school has changed and the thing that your son or daughter now calls an education is very different from the experience that you had in your youth.

Too often, however, this doesn’t become obvious until much later in your child’s schooling than expected, and by then, many of the undesirable and ineffective skills that they developed are difficult to do away with. After 25 years of working with children across the U.S. ranging from kindergarteners to high school seniors, we have developed a unique viewpoint that has revealed much about our education system and how it may very well be failing your student.

IT STARTS AT AGE FIVE. Performance (grading) in the early years is almost exclusively based on task completion, effort, and behavior— “finish your worksheet, fold your hands, try these two questions again (wink-wink), and the teacher will reward you with an A[or 4]” depending on the inflated grading scale of the school’s choice. Without question, this is great for boosting self-confidence and creating robots that are programmed to do what they are told, to finish everything in as expedient a manner as possible, and move on to the next task. Unfortunately for you and your student, this creates a significant problem for those less than stellar elementary students who received unjustifiably high grades/marks in their earliest years. To further complicate things, this issue may not fully reveal itself until middle school or even high school, when the grading scale changes in two ways. First, it become more about studying, the retention of knowledge, and the demonstration of said knowledge on exams, or what most people like to call learning. Second, task completion becomes far less significant than it had been in a student’s earlier years, and these children can no longer rely on “stellar” homework to pull up their less-than-adequate marks on tests and quizzes.

While you may think that there is no way that your student (a high achiever) is impacted by the trends detailed above, you may very well be wrong; we see a problem wherein students whom are intellectually advanced do well on standardized tests, but when it comes to study habits and preparedness for subject-specific exams, they do not perform as well. The reason? There is not
enough structure outside of the academic day to teach these skills to otherwise unchallenged students (those with reading and math skills far above grade level). In other countries (where students perform in the top 10% of nations— HINT: WE DON’T), tutoring is built into theirregular day. Simply put, the concept of educational enrichment for “average” or “advanced” students in the U.S. is so foreign and is hugely responsible for is why we are falling behind the rest of the world. With class sizes, there is not enough teacher interaction for students to experience the same style of coaching that they may receive from hitting coaches, speed/explosiveness coaches, and other athletic training or enrichment. Unless your student is extremely self-motivated, they will fall through the cracks at one point or another. What used to be the middle —where it was just fine to achieve a 3.0 GPA and still get into a very good university — has now been ignored and forgotten. We hear too often that a student is “only in kindergarten,” or that a student, “does not have anything to do for homework,” as justification for why they don’t get tutoring assistance. Most parents assume that their student will “get better” as time goes on. Sadly, this is the time (kindergarten through eighth grade) when changehappens or it doesn’t tend to happen at all.

Our philosophy here at Tutoring Club is to create an environment that yields better students– not better task completers, but better learners that can demonstrate their knowledge on exams when it really counts. What we try to do is create a style of education that mimics athletic coaching/training in an individualized setting. Whether “behind” or “ahead” there is always something that can be done to make sure that your student is ready to tackle the rigors of high school so that the chips will fall in their favor when the postman approaches with mail from that oh-so-coveted university system in April of their senior year. The threshold separating the haves from the have-nots in the college admissions game is thin and blurry. 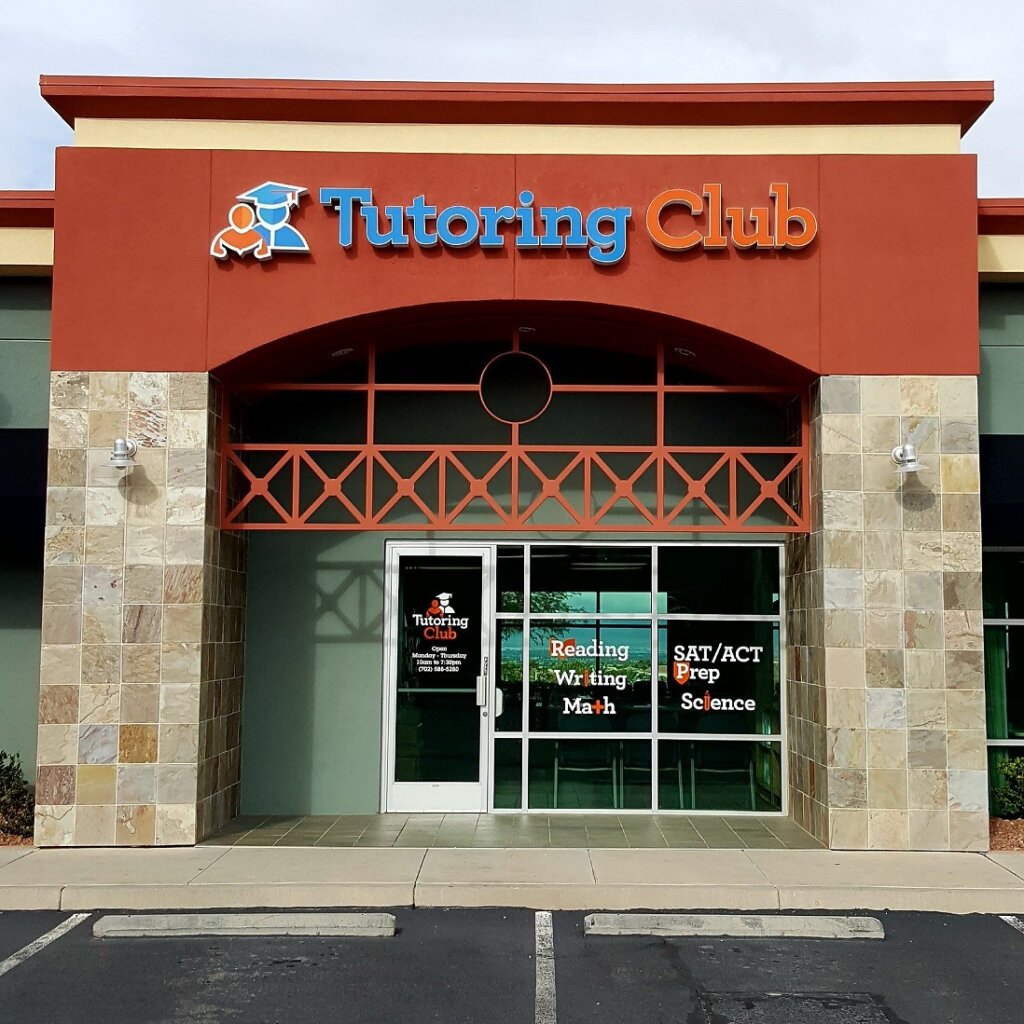